By The Benevolent Corporate Overlords at ChangelingMedia | ChangeEngine | No Comments

Following a glorious and heroic display of treacherous boardroom betrayal and underhanded backstabbing, ChangelingMedia is proud to have once again usurped full control of the body corporate from the dangerously ethical and socially conscious direction of ChangingMedia. Be not afeard for the well-being of our ousted colleagues: we are assured the fetid pit into which they have been cast has a fulsome supply of grubs and salty but potable tears, and that they will have ample opportunity for glory when pitted against each other in the arena in gladiatorial combat.

As our first order of business, ChangelingMedia is delighted to have been commissioned by the good people at Americans for Responsible Apathy (not to be confused with Amalgamated Profit, with which it is no way affiliated or associated) for a new and sorely-need campaign to address a pressing problem among today’s youth. A growing number of our young people today are trapped in a state of dangerously heightened moral concern and social awareness, known to the kids as being “woke.” It is well documented that “woke” young people are more prone to engage in protects and mass actions for social change. They are more likely to be angry at perceived injustices. They could even change the world.

With our strong commitment to the deepest values of chaos and inequity, ChangelingMedia simply could not allow this to go on. And so we are proud to announce the debut of a lovable furry friend to bring your precious children back into a state of tranquility and passivity. Meet the Don’t Care Bear: 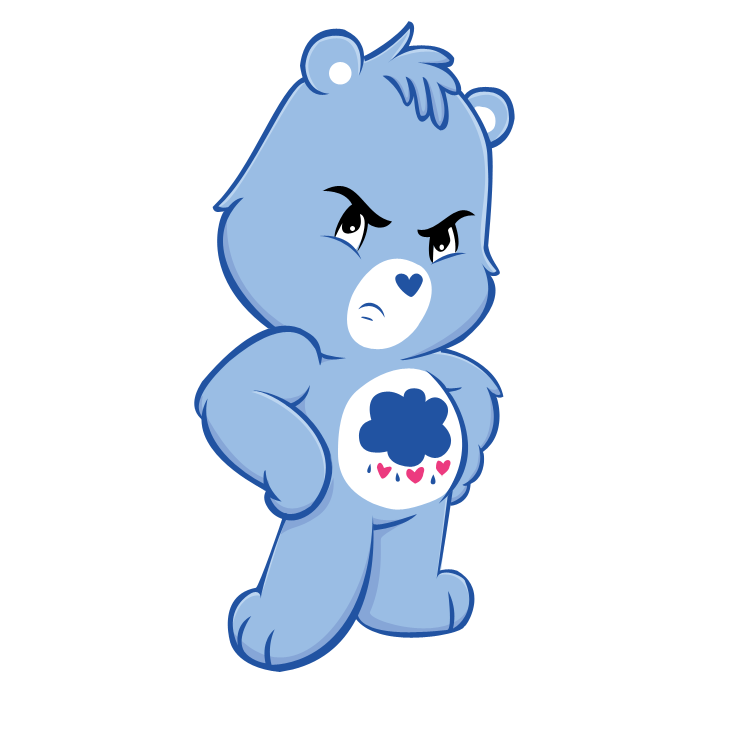 Anytime your child feels the need to tackle the world’s most pressing issues, tell them to give the Don’t Care Bear a snuggle. When your little one is afraid of massive storms and rising oceans that might make the planet unliveable for generations to come, pass them the Don’t Care Bear so they can feel that warm fur against their cheek that’s as a cozy as a rapidly heating climate. And don’t worry — we’ll be infiltrating your children’s cartoon shows and favorite YouTube channels to bombard them with advertisements. So just sit-back, relax, and wait for your little angels to come bounding in screaming “Mommy, daddy, I don’t want a future. I want my Don’t Care Bear!”

With the scourge of wokeness gone, marauding corporations and corrupt governments will be free once again to prey on humanity with impunity. But this nightmare scenario won’t give your kids bad dreams, thanks to a few wise words from the Don’t Care Bear. That’s right — this bear can talk, he’s a regular Teddy Fact-Spin! “Everything’s better now,” Don’t Care Bear will whisper, lulling our next generation from their woke state into a blissful and compliant stupor. “You don’t need to change a thing.” 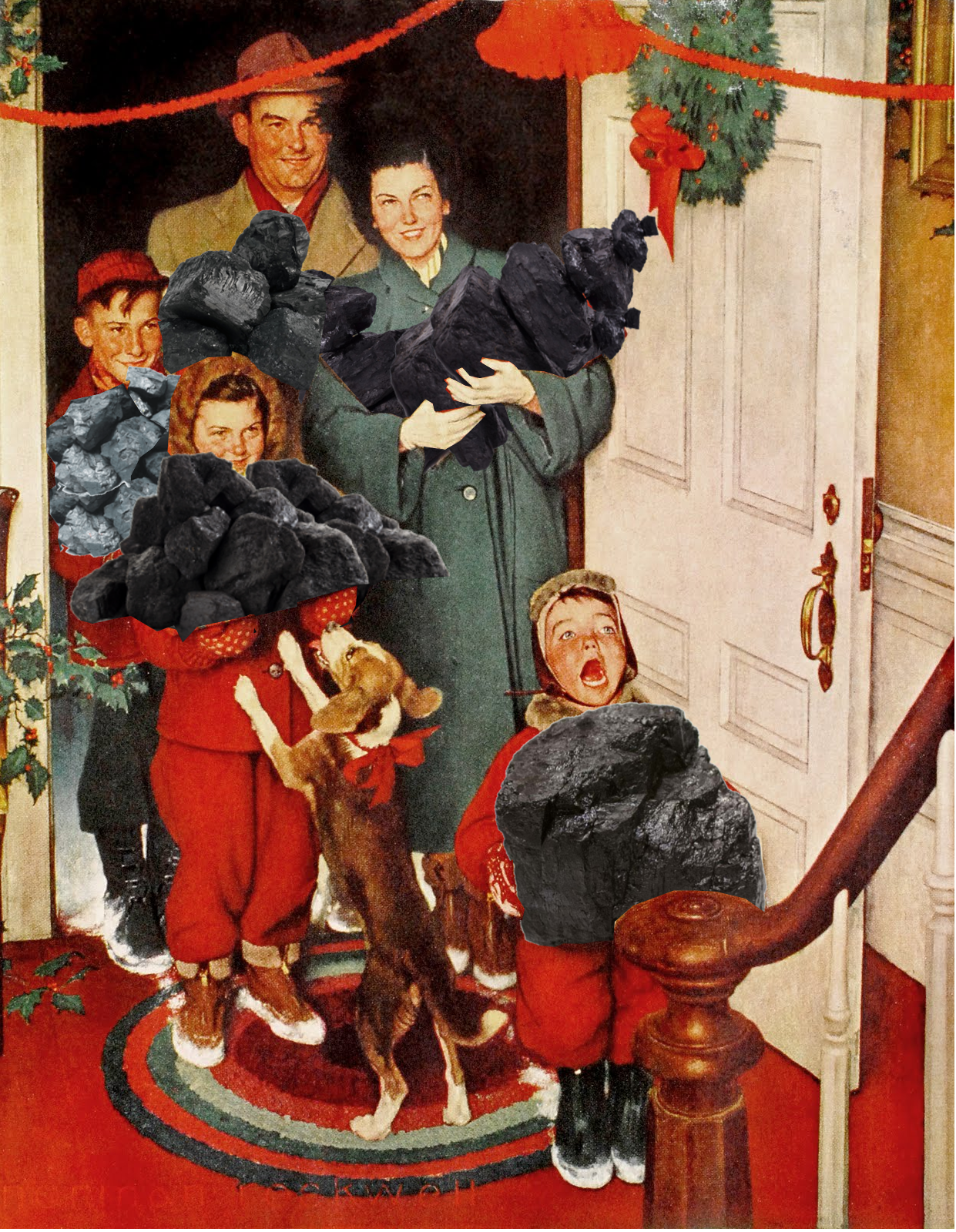 By The Benevolent Corporate Overlords at ChangelingMedia | ChangeEngine | No Comments

We are happy to announce that all control of ChangingMedia is now firmly in the hands of ChangelingMedia once again. The staff was lured into a closet with the promise of sloth cuddle time this morning. After a small scuffle, they will now remain trapped there for the rest of their natural lives. ChangelingMedia is excited to shift the company’s environmental focus to deal with an important and lucrative issue in today’s day and age: carbon.

While the good folks at ChangingMedia might have told you before that carbon was a bad thing for you and the planet, we at ChangelingMedia have received millions of dollars from undisclosed locations to convince you that carbon is your friend. We’re excited to announce our new campaign to change the face of climate change: Global Warming: It’s Just Carbon Giving the Earth a Giant Hug.

Give your family the gift that keeps on giving. When you use coal, you are committing to make our planet warmer for generations to come. The extreme weather caused by climate change will keep your family inside, leaving more time to snuggle! Feel the warmth of a rapidly warming global climate. Here’s hoping Santa DOES leave a lump of coal in your stocking this Christmas!

After being threatened with a hakapik, the staff has exclaimed that they are delighted with this new direction. They thanked their overlords at ChangelingMedia for locking them in a closet without food for days because it has produced their best work yet. We are so excited for future campaigns like Coal Warms Your Heart, Fossil Fuels ♥ You, and Mother Earth is a Bad Friend Who Talks About You Behind Your Back.

By Robyn Stegman | Social Enterprise, The Thagomizer | No Comments

On World Water Day, we’d like to make a special announcement: we have a new client! We are proud to be working with Blue Water Baltimore to help them raise awareness and compel action to protect our most precious resource in the Baltimore area. Their mission is to restore the quality of Baltimore’s rivers, streams and Harbor to foster a healthy environment, a strong economy, and thriving communities. It’s incredibly easy to get involved in their incredible work. Here are a few actions you can take today: 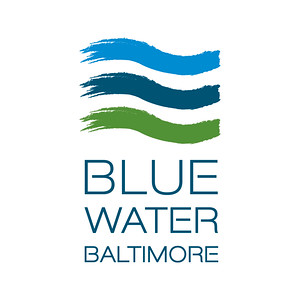 Follow Blue Water Baltimore on Instagram, Facebook, and Twitter to stay up to date on the latest action issues and learn more about the amazing water system that keeps us and so much wildlife living and thriving.

You can help plant trees, stencil storm drains, clean up your community, and more. Find out how to connect with others who are passionate about our waterways and create a positive impact in our community.

3. Learn about the Issues

Do you know how much styrofoam ends up in our waterways? What invasive species should you avoid? What can you do about the sewage being dumped into our waterways? Answers to all these questions and more can be found in the amazing resources available on Blue Water Baltimore’s website.

By Robyn Stegman | ChangingMedia, Social Enterprise, The Thagomizer | No Comments

Working on Mr. Trash Wheel has been a wild ride. Since we started managing social media for the free-wheelin’ trash-eatin’ machine in January, he has: