I was bitten by the travel bug a long time ago, but ever since I found out I’ll be leaving for Burkina Faso in October with the Peace Corps, I haven’t really been able to hide my excitement. So I wanted to dedicate this post to my future home.

Burkina Faso is a landlocked country  in West Africa about the size of Colorado. Despite all the turmoil that affects nearby countries, Burkina Faso is relatively peaceful as they don’t have any coveted natural resources. They grow peanuts and mangoes rather than raw minerals or oil fields. The country has been described as poor even by African standards. A low blow, but nonetheless true — the United Nations ranks it 181 out of 187 on the Human Development Index.

But what the Burkinabe people lack in resources they make up for in personality. It is known as one of the friendliest countries in the world and I hear they live up to their country’s name, meaning “The Land of the Upright People.” They also take fashion, arts and music very seriously. Ouagadougou (pronounced wah-gah-doo-goo, and so much fun to say), the country’s capital, is home to the African equivalent of the Cannes film festival and many other famous music festivals. They also have one of the world’s best soccer teams.

Plus, Burkina Faso actually has somewhat of a structured health care system. In the years following its independence from the French in 1960 their system was managed by the government, but with no support from the local level, meaning there wasn’t really outreach to Burkinabe who still today rely on traditional or folk medicine. Then, about 25 years ago at the African Ministers of Health conference, the Burkina government decided it was time to provide more primary care services to its people. They started the Bamako Initiative which allocated more medical resources and money to the community level and pushed for a bigger emphasis on primary care.

Today, the health care system is organized into three institutional tiers. The first is the Ministry of Health, which has three national hospitals throughout the country and manages all health care policies and public health programs. The second tier is made up regional directors who enforce the policies set by the ministry and provide assistance to the third tier – the local health districts, which contain emergency care centers, dispensaries and clinics. I’ll be working in one of these local clinics as a Peace Corps volunteer. Each health district has a health team that manages the resources and makes sure minimum services are available. The health team is hired by the government but they have to share managerial power with a committee elected by the community. This sharing of power makes the administrative doings of the clinics more transparent, so clinic staff become more accountable and will better allocate funding.

Even though Burkinabe are expected to live until only about 52, I think there’s something very attractive about their health care system. What I love most about the Burkina health care system is that they include the community in the management of the local health districts. If we had something like this with our hospitals, there wouldn’t be all this sneakiness about billing and service fees.

We could also use more community health educators in our hospitals, clinics and doctor’s offices. Somebody could counsel you about insurance (much of what Health Leads does) or talk you more thoroughly about diabetes, high blood pressure, smoking cessation or whatever else instead of getting a little pamphlet about it. If I come in with diabetes, and someone from my community who also has the disease comes in to talk to me about managing it and encourages me to be proactive about my health– that gives so much more motivation than a doctor suggesting you do such and such.

If our clinics and hospitals got this kind input and support from the community level, we would see a lot more people using preventative care and get a lot more out a visit to the doctor. 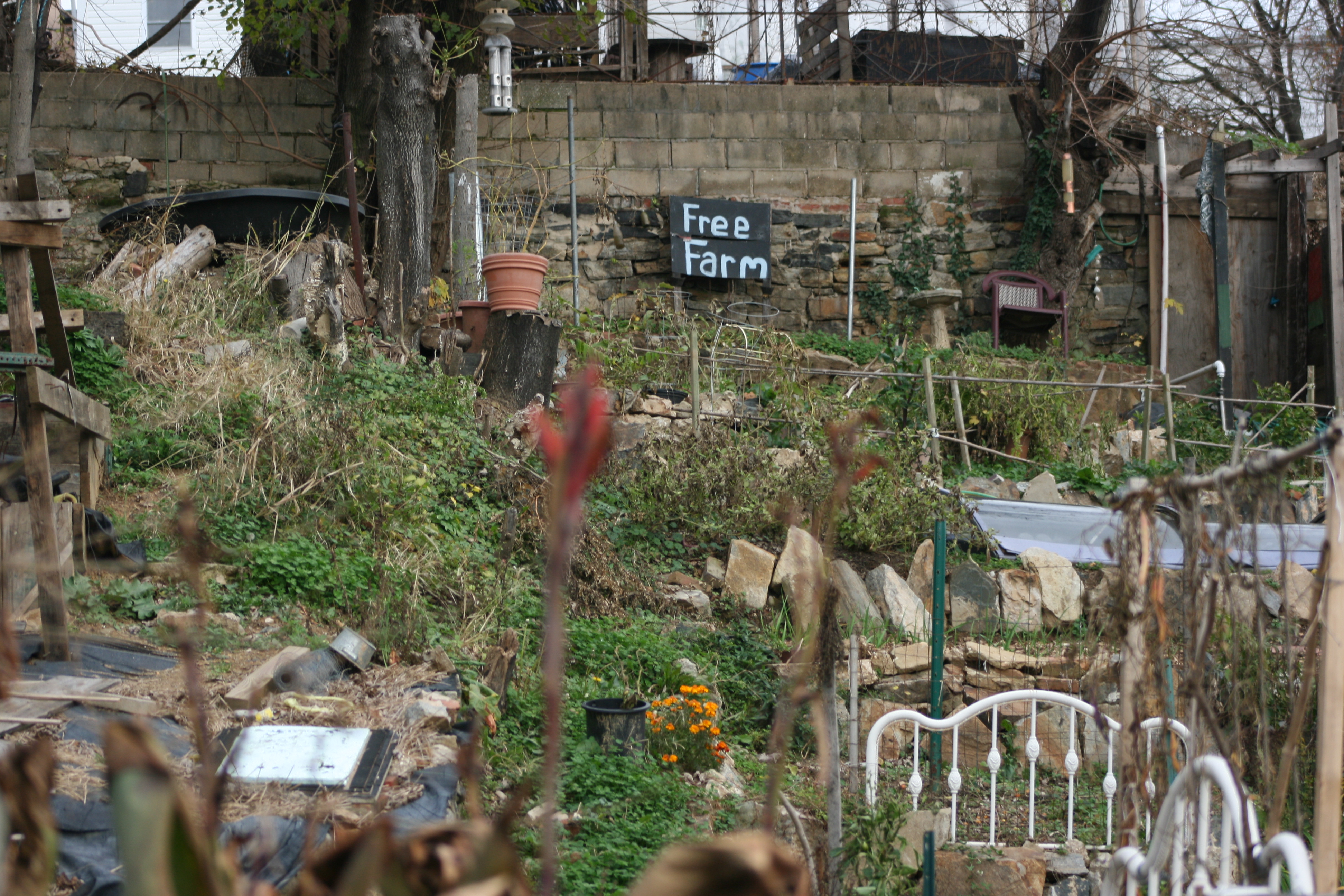 Leanne Demery is an AmeriCorps VISTA and serves as Food as Medicine Coordinator for the Johns Hopkins University Center for Social Concern. She graduated from the University of Wisconsin-Madison double majoring in History of Science (with a focus on the history of medicine) and French, with a certificate in Global Health. She’s learned that health encompasses a broad range of social, economic and political factors and is not just the presence or absence of an illness. She loves working as an EMT, traveling, playing lacrosse, eating, being outdoors and learning about health care.