In the latest installment of ChangeEngine’s series of profiles in silo-breaking, social entrepreneur and reluctant trans-cultural ambassador Rodney Foxworth issues a powerful challenge to confront our deepest assumptions and understand the depths of what divides us…

I live an intensely bifurcated life, which has begrudgingly placed me in the role of cultural translator and community bridge-builder. And the bifurcation of my life has never been more pronounced than it has been over the past year.

For the past year, I’ve worked to help build a community of social entrepreneurs in the field of Black Male Achievement through BMe, a project of the John S. and James L. Knight Foundation and Open Society Foundation; concurrently, I’ve helped organize and connect a growing network of (mostly white) self-identified social entrepreneurs and changemakers, with very little overlap between the two communities, a sad reality that haunts me day and night. While there are traumatic structural and historical forces that have produced a city as doggedly segregated as Baltimore (and the world of social change has not been exempted), I’ve largely failed in my responsibilities as an organizer and advocate for Baltimore City.

When we began the breakfast series last fall, I had every intention of creating a platform that represented the diversity that the city offers. And in some ways we’ve succeeded. But in the area that matters most to me, we’ve failed terribly. Prior to launching the breakfast, I had observed how community events and initiatives aimed at advancing and uniting the city were organized by committees suited for Portland or Seattle, but not Baltimore. I was either too arrogant or too optimistic to think I could change this dynamic on my own. Let me be clear in my working theory: you cannot advance or unify a city or community without significant leadership, involvement and validation from the people most affected.

I’ve discovered more and more that the racial and socioeconomic fault lines in this city run deeper than even my cynical mind could ever imagine, and in the process, I’ve become complicit in reinforcing the very dynamic I sought to change. While I hold myself accountable, I need everyone to take ownership of it as well–as one of the few black figures in the room, I cannot orchestrate meaningful connections between two worlds on my own, nor should I.

It is impossible to make positive change in this city when you are far removed from the needs, challenges, passions, and desires of most of the people living within it. Without that connection to community, you are simply left with a suboptimal perspective of what a better Baltimore can look like for large swaths of its residents. Or, as my friend Lionel Foster might say, what looks to be a renaissance to some, might feel like a takeover to others.

The silos and racial and socioeconomic fault lines run so deep, in fact, that what defines a “better Baltimore” might look markedly different between the two communities. For example, it might include for a black empowerment agenda as advocated by my friends and BMe leadership awardees Adam Jackson and Dayvon Love. To simply integrate the two communities is naive — we must first wrestle with our conflicting visions for a better Baltimore, confront our skepticisms and concerns head on and interrogate our individual motivations.

I’m not suggesting that every white do-gooder become a radical black nationalist, but I expect that every white do-gooder examine why it is a valid and valuable position, and grapple with the historical, political and social realities that would foment a black empowerment perspective. You must put yourself in uncomfortable situations and have a willingness to have your worldview challenged without retracting. You must be willing to learn. And you must take ownership of your learning.

It requires a muscular empathy that is presently lacking. Without it, we will continue to perpetuate long-standing divisions and power structures along racial and socioeconomic lines that will retard progress for the majority of Baltimore’s residents.

Rodney Foxworth is an independent writer, entrepreneur and consultant. He is also co-founder of SocEnt Breakfast, a forum and platform for idea sharing, resource exchange and connecting among Baltimore’s social entrepreneurs, nonprofit and civic leaders, community advocates, grant-makers, and social investors.

TAKE THE BREAKOUT CHALLENGE! What’s YOUR silo? And how do you break out of it? Let us know @ChangEngine #breakoutchallenge, facebook.com/ChangingMedia, or email hasdai@changingmediagroup.com. 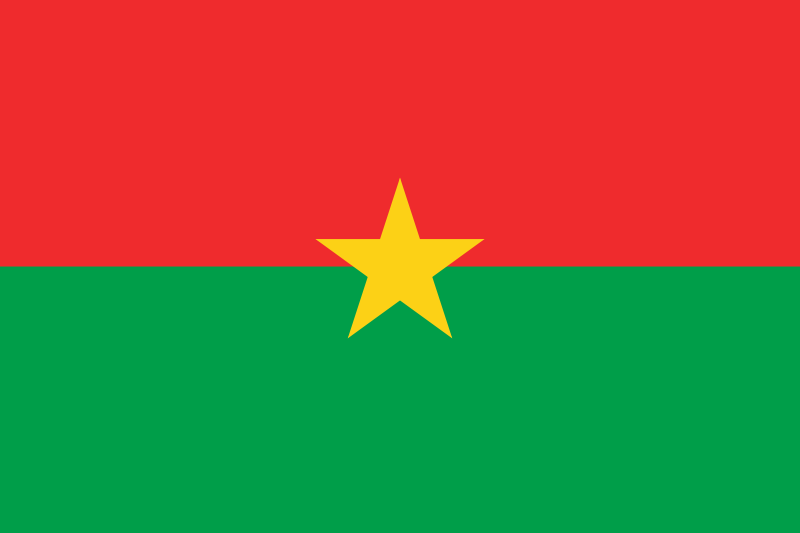 Rodney Foxworth is an independent writer, entrepreneur and consultant. He is also co-founder of SocEnt Breakfast, a forum and platform for idea sharing, resource exchange and connecting among Baltimore’s social entrepreneurs, nonprofit and civic leaders, community advocates, grant-makers, and social investors.